HOW TO WRITE A LETTER

Since Jonathan Livingston Seagull - which dominated the #1 spot on the New York Times Bestseller List for two consecutive years - Richard Bach has touched millions of people through his humor, wisdom and insight. With over 60 million copies of his books sold, Richard Bach remains one of the world's most beloved authors. A former USAF fighter pilot, Air Force captain and latter-day barnstorming pilot, Bach continues to be an avid aviator-author, exploring and chronicling the joys and freedom of flying, reporting his findings to his devoted fans. 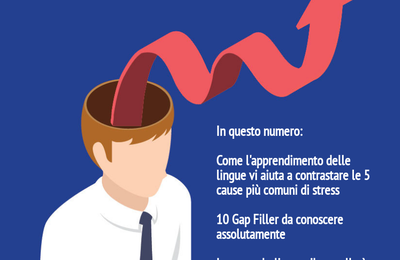